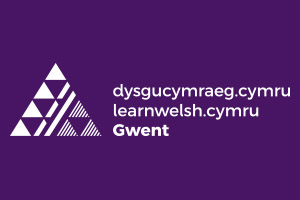 Coleg Gwent delivers courses in Blaenau Gwent, Caerphilly, Monmouthshire, Newport and Torfaen on behalf of the National Centre for Learning Welsh. We run a variety of courses - from programmes combining classroom and online study to weekly night classes and intensive learning.

A great opportunity to review previous patterns and extend your language skills in an informal atmosphere.

The faster way to learn Welsh!

Get to know Lowri Prosser our Welsh at Home Officer 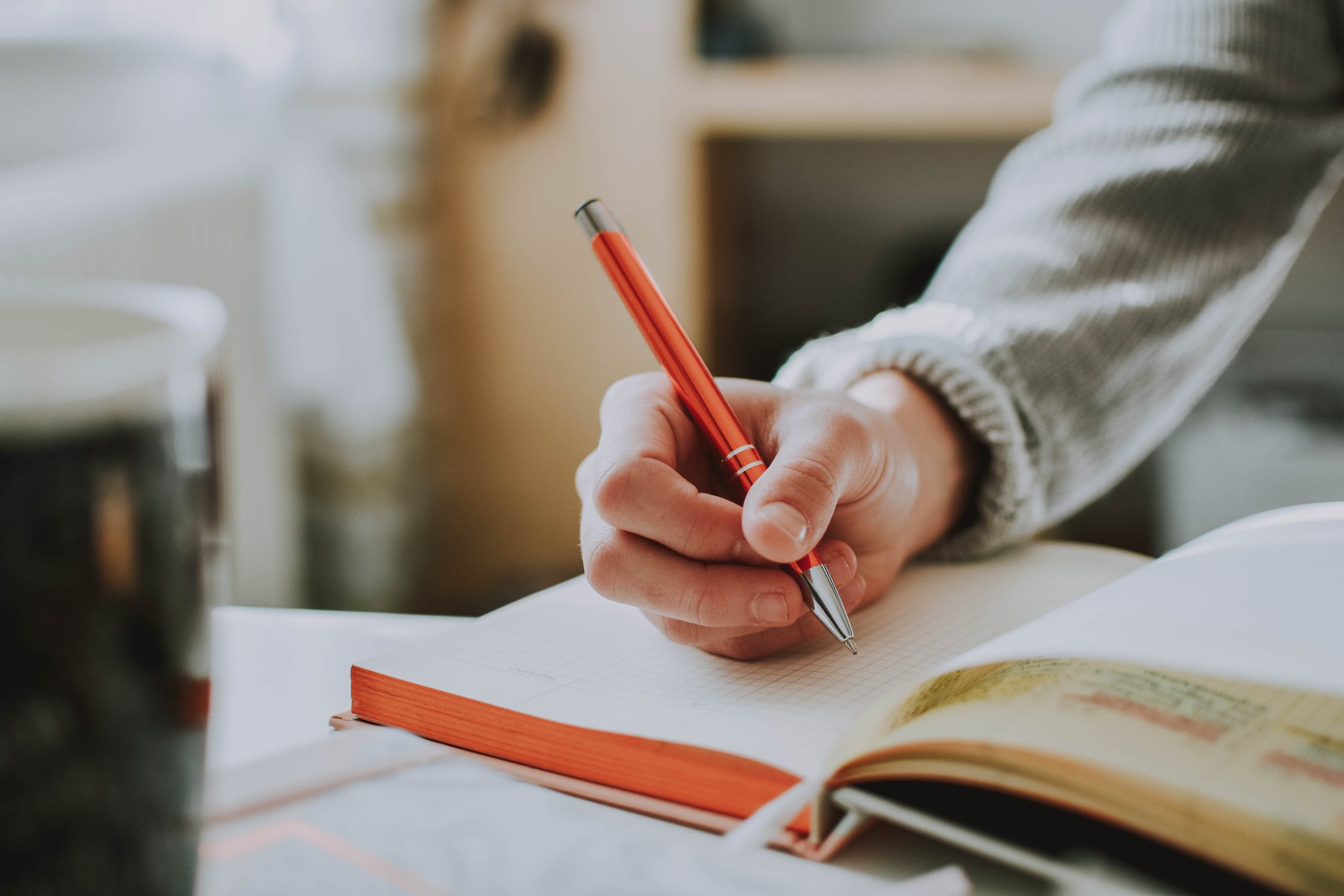 On Wednesday evening, 30 November, we held our annual awards evening at Bryn Meadows Golf, Hotel and Spa – a celebration of our inspirational learners and tutors and their achievements throughout the academic year.

At Learn Welsh Gwent we like to recognise effort, commitment and hard work and celebrate exceptional achievements. So as this year draws to an end, we took the opportunity to celebrate our learners’ and tutors' dedication to Welsh learning and we were joined by TV Presenter and the face of #1miliwn, Ameer Davies Rana who was our guest speaker for the evening. The ceremony included a stunning performance from local harpist, Eleri Darkins who entertained guests upon arrival and during food.

Nominations were made online and the number of entries received this year was far greater than that of any year previously!  A true reflection of the commitment, hard work and passion of our tutors, learners and all those involved at Learn Welsh Gwent.

Amongst the winners were the National Resources of Wales who won the ‘Class of the Year, Workplace’ category.  Nominated by John Woods, Workplace Officer at Learn Welsh Gwent, he said

“Despite the demands of their work every day, members of Natural Resources Wales staff in the Advanced class have shown that it is possible to combine learning Welsh in the Workplace alongside the employer's expectations in terms of work duties! They have welcomed other learners to the class, and that in turn has enriched their learning”  The learners have proved that learning at Intermediate and Advanced levels is possible in a workplace class, and therefore fully deserves the title of 'Workplace Class of the Year!”

“Lucy makes the lesson enjoyable and high quality, and I learned much for past few weeks because we are speaking a lot in Welsh”

Osian Pennar won the Tutor of the Year Award and was praised for his dedication to his teaching and his passion for the Welsh language and culture.

Two learners who nominated Osian said “I am nominating him for his outstanding understanding of the learners and ensuring that no one is left behind. He makes sure that you fully understand the lesson before he moves on. I can’t thank him enough for getting me to this stage of my Welsh learning journey.

There are lots of opportunities to speak Welsh in his lessons and the two hours whizz by. He has great self -conviction that his way of teaching is best and he takes you with him!  Were just some of the comments received from his learners”.

The final recognition of the evening went to the learners and speakers of the Cynllun Siarad Scheme. A scheme that brings Welsh speakers and learners together for 10 hours of informal conversations in social settings with the aim to increase learner’s confidence and introduce them to opportunities to use their Welsh locally.

Bringing the evening to a close, Geraint Wilson-Price, Director of Learn Welsh Gwent thanked everyone for attending the event and congratulated the learners and tutors on their achievements. 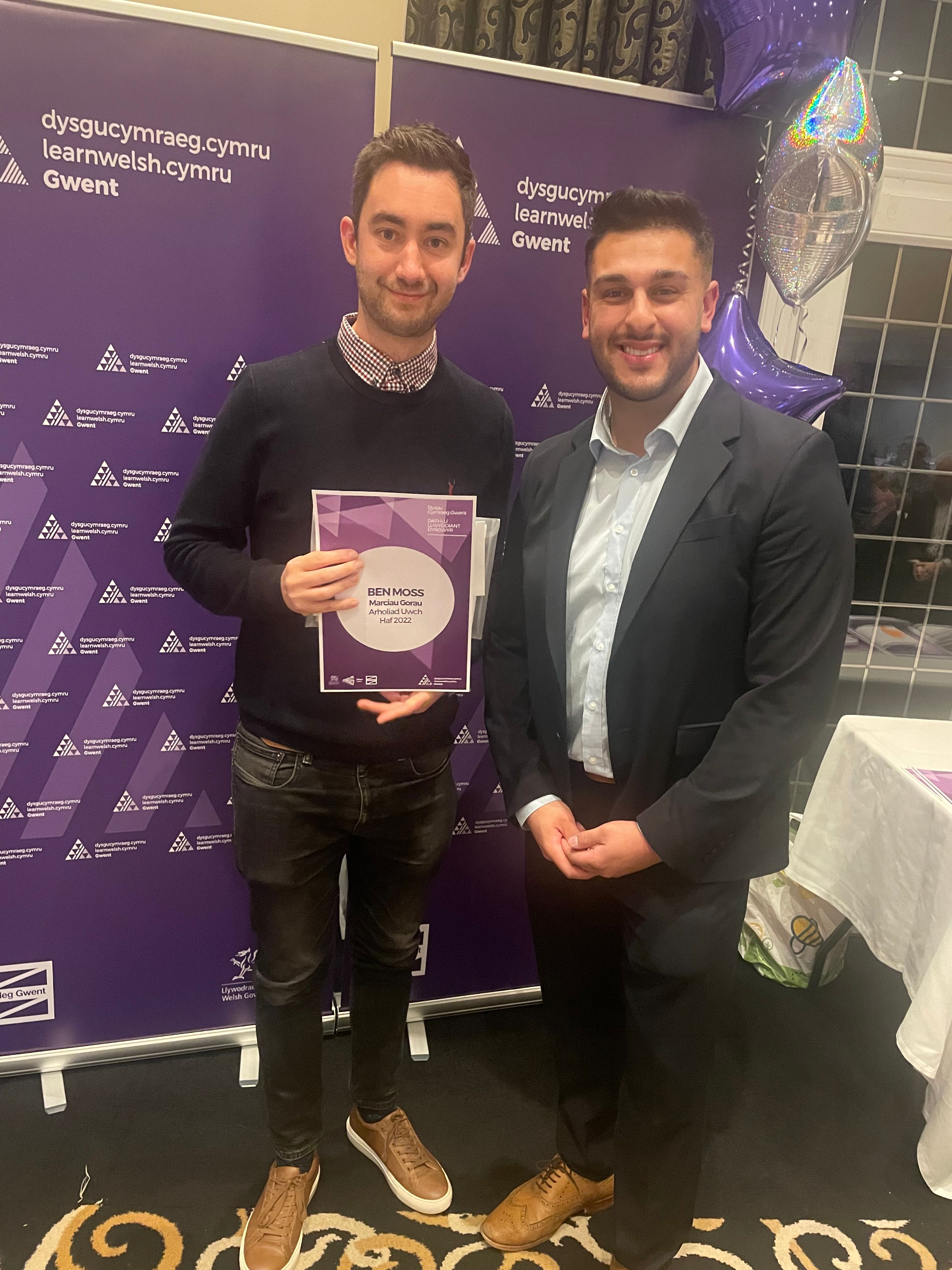 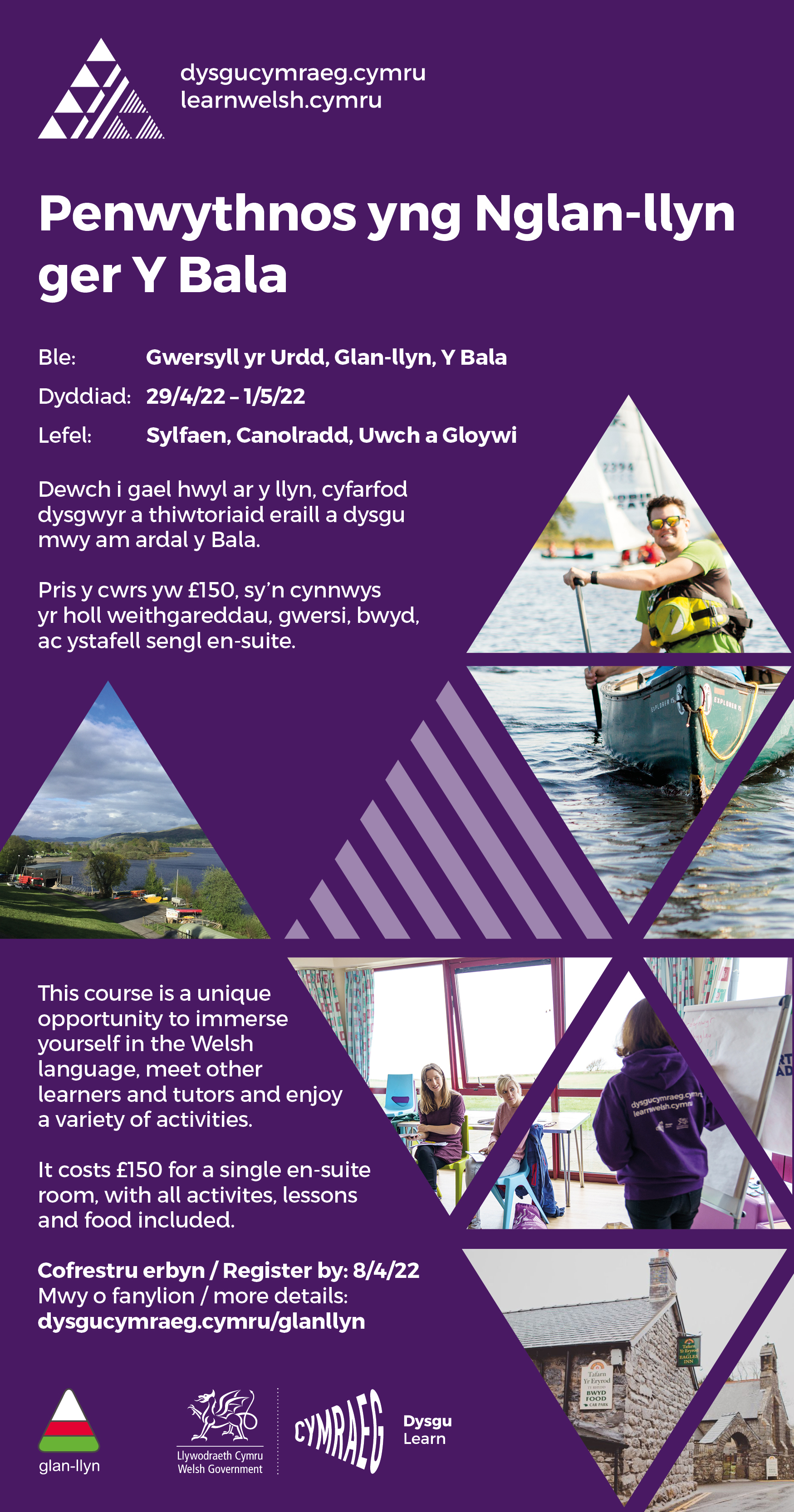 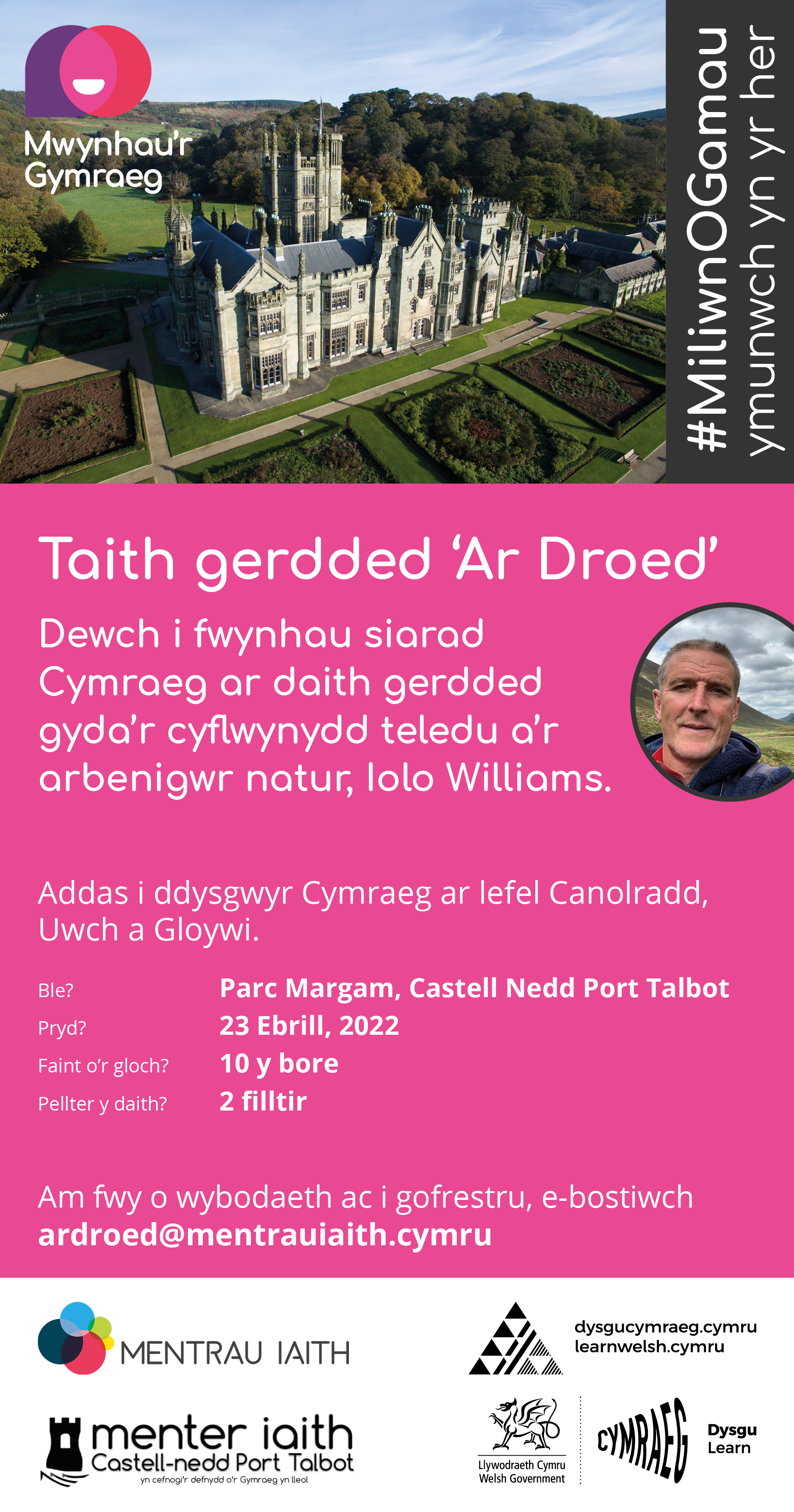 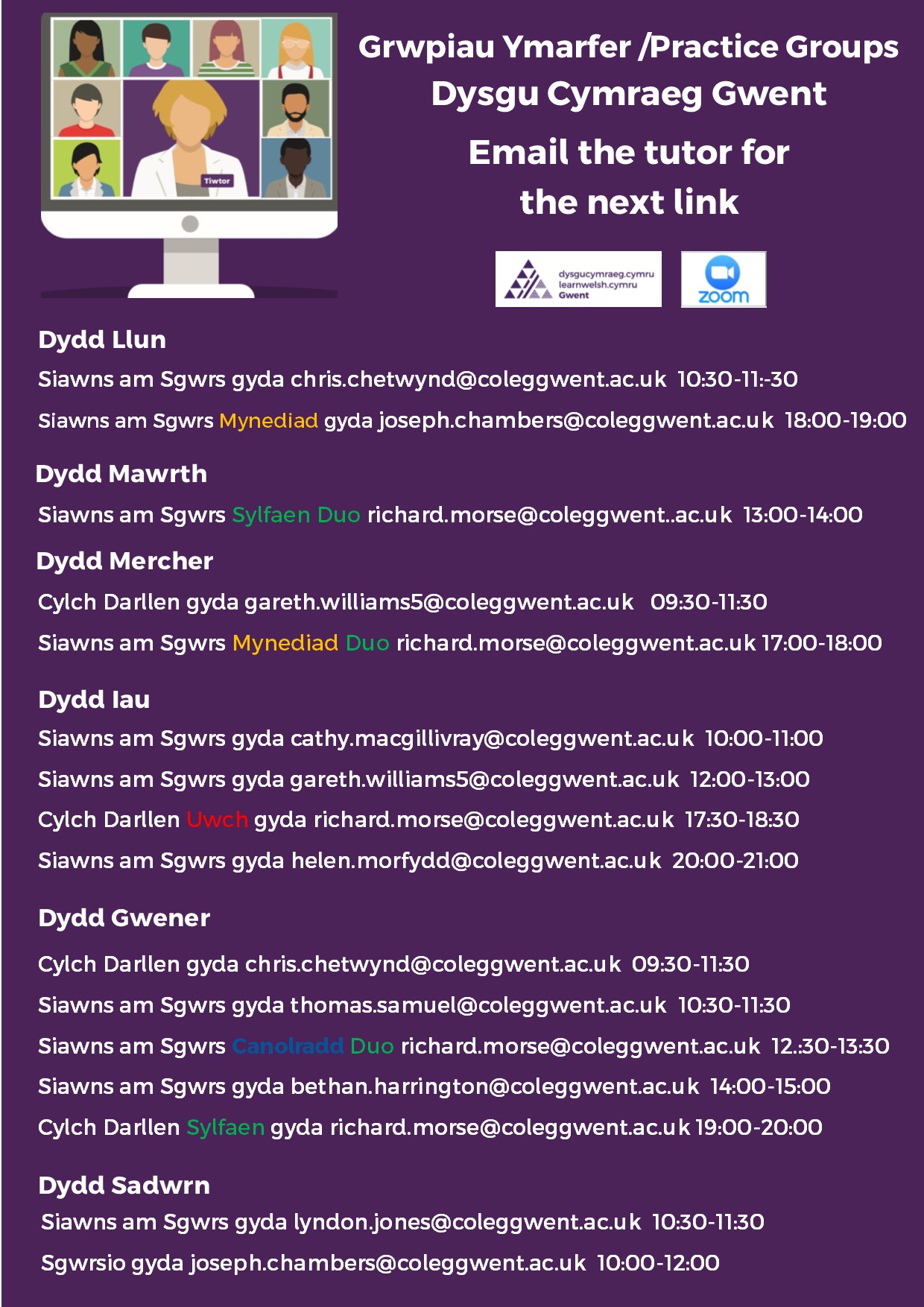 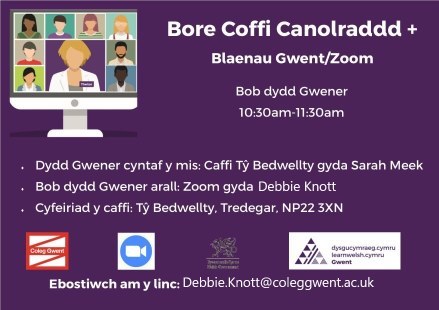 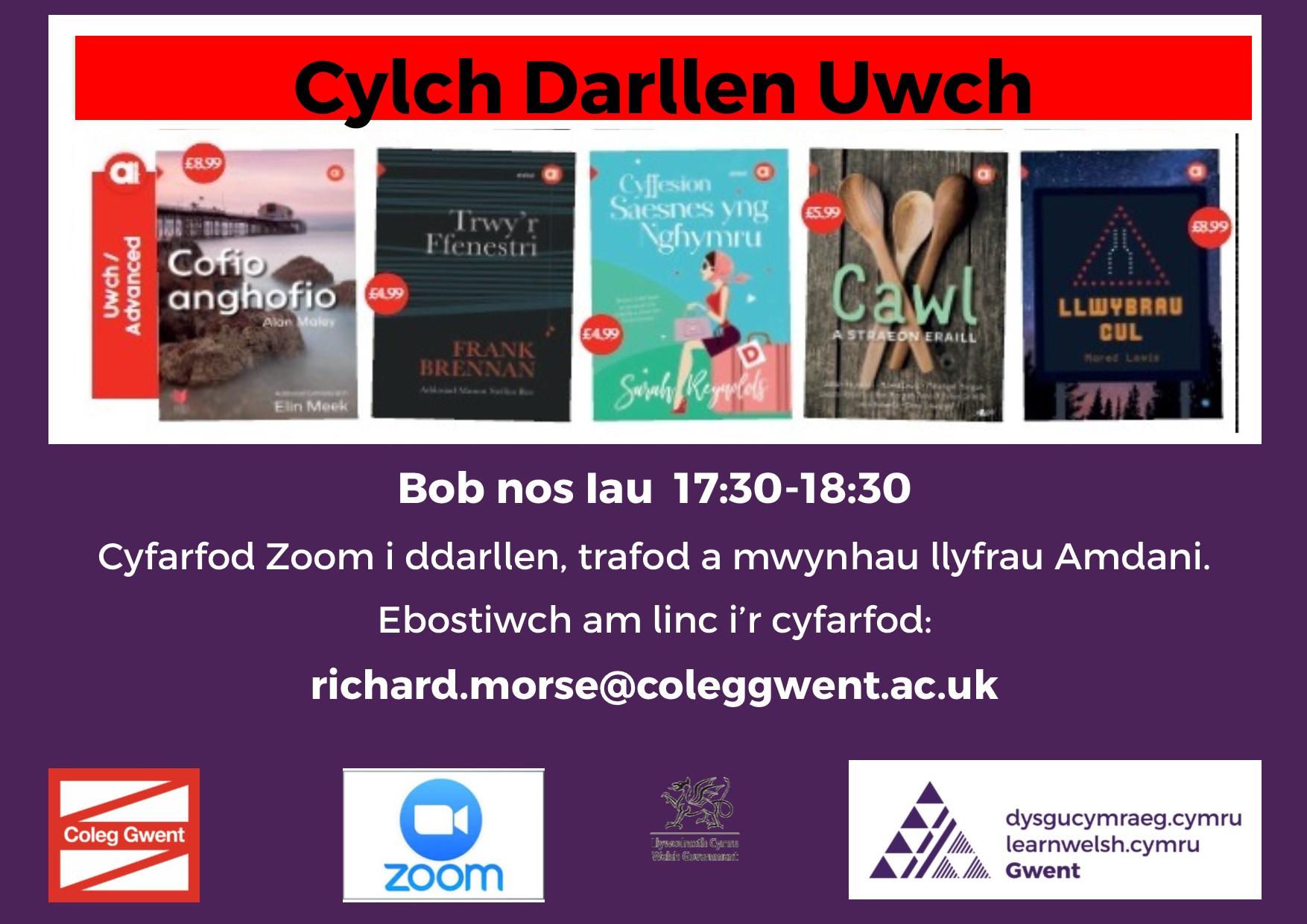 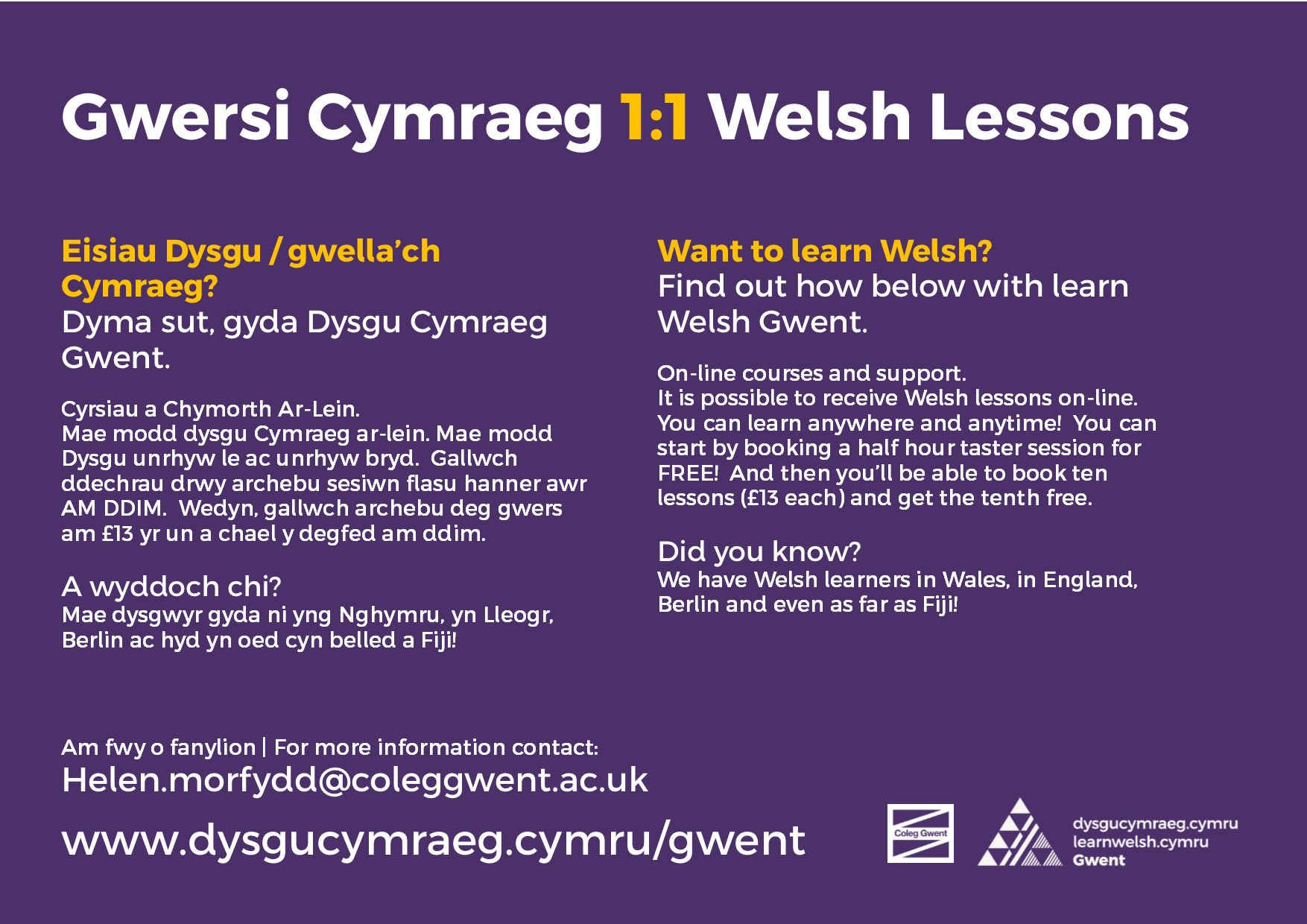