Colleagues from the National Centre for Learning Welsh have recently returned from the Basque country, Spain, where they observed and studied methods of teaching Basque to adults.

The main aim of the trip was to visit the offices of ‘HABE’ in San Sebastian. HABE is the organisation responsible for teaching Basque to adults. A visit to Maizpide, a residential centre similar to the Nant Gwrtheyrn language centre on the Llŷn Peninsular, was also included.

Helen Prosser, the Centre’s Director of Strategy, was among the group visiting the Basque country. Helen answers some of our questions below: 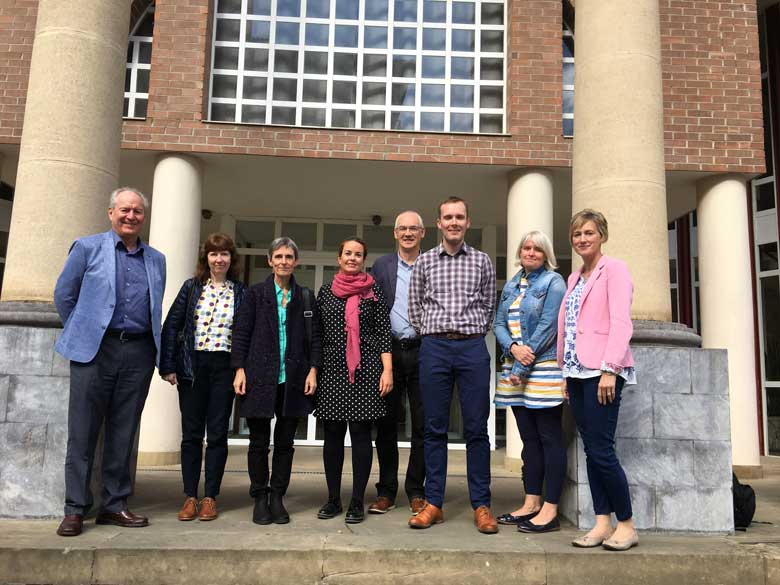 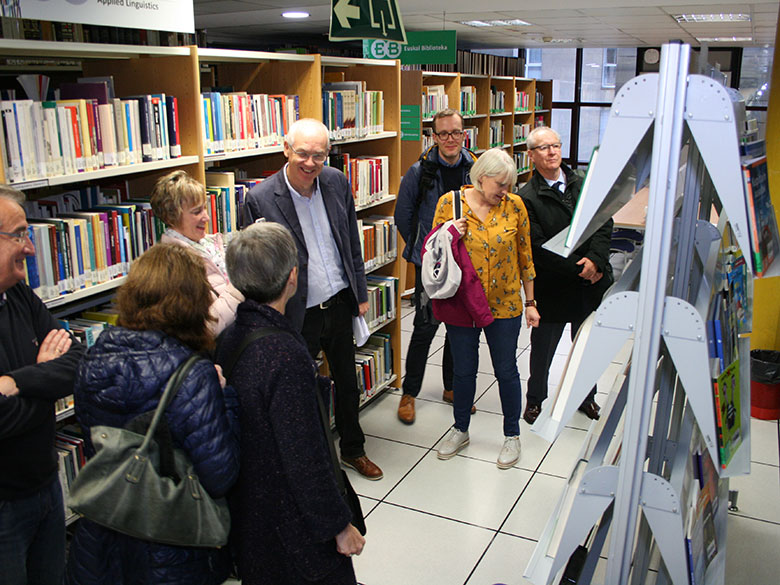 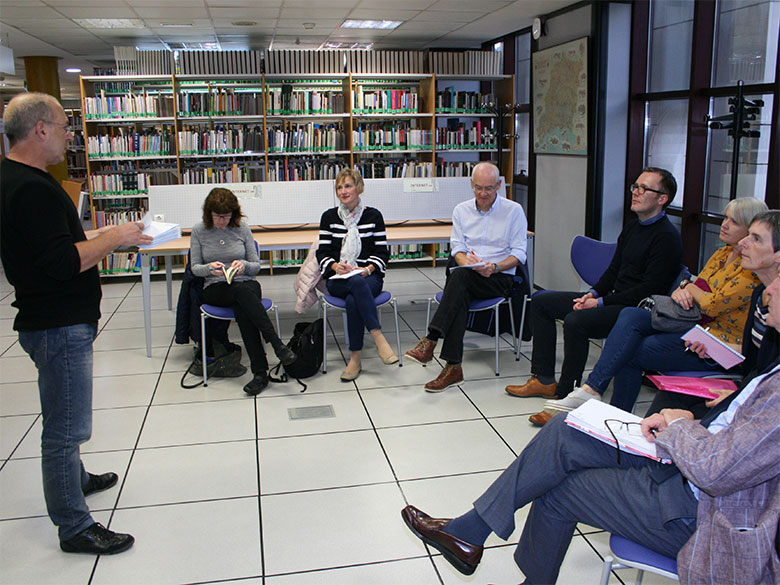 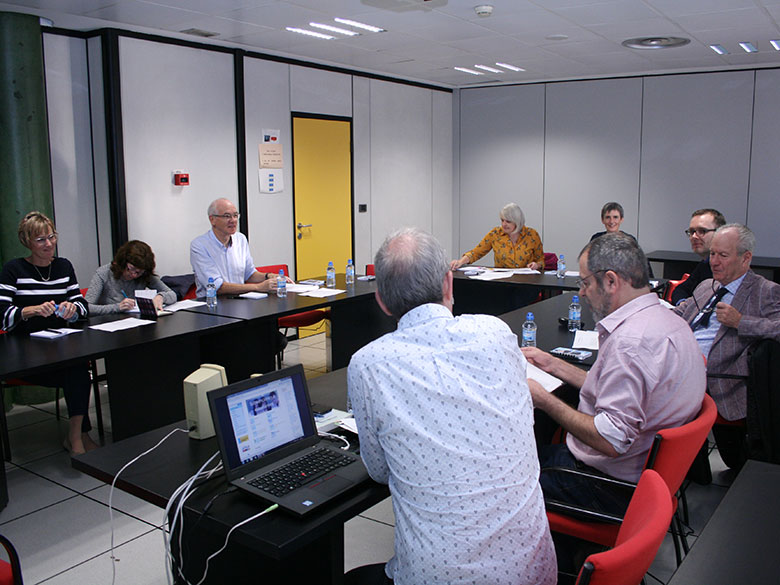 Did you receive a warm welcome?

We were very warmly welcomed and I’d like to thank the staff at HABE for sharing their experiences and teaching practices with us. We will now reflect on what we have learned – we will also be inviting our Basque colleagues to visit us in Wales, so we can share good practices.

How does the Basque system differ to ours in Wales?

There were several differences, but the most obvious was the intensity of the learning. Most people learning Basque study for around nine hours per week, while hundreds study on a full-time basis over an extended period. At a minimum, the language is taught to adults for four hours each week.

Back home, most of our learners tend to learn for two hours per week. However, the Centre is keen to encourage its learners to increase the number of learning hours each week, so that they can learn the language more quickly – one way we’re doing this is by offering combination courses, which combine two hours of classroom learning with two hours of online learning each week.

Are different groups of people encouraged to learn in the Basuqe country?

There are specific Basque courses for unemployed people, but there is also a strong emphasis on ensuring staff are released from their workplace to learn the language.

Do they offer courses within the workplace, then?

Yes, workplaces release staff for extended periods, so they can learn the language intensively. This can vary from four weeks to three months. We’ve recently introduced a similar concept called ‘Work Welsh’, a new scheme which features intensive learning programmes for the workplace.

Quick facts about the Basque language

Helen Prosser, the Centre's Strategic Director is second from left in the first photo and Efa Gruffudd Jones, Chief Executive of the National Centre for Learning Welsh is on the right.

Representatives from Cardiff and Vale College visited Catalonia last year, to see how the Catalan languages is taught to adults. Watch their video.