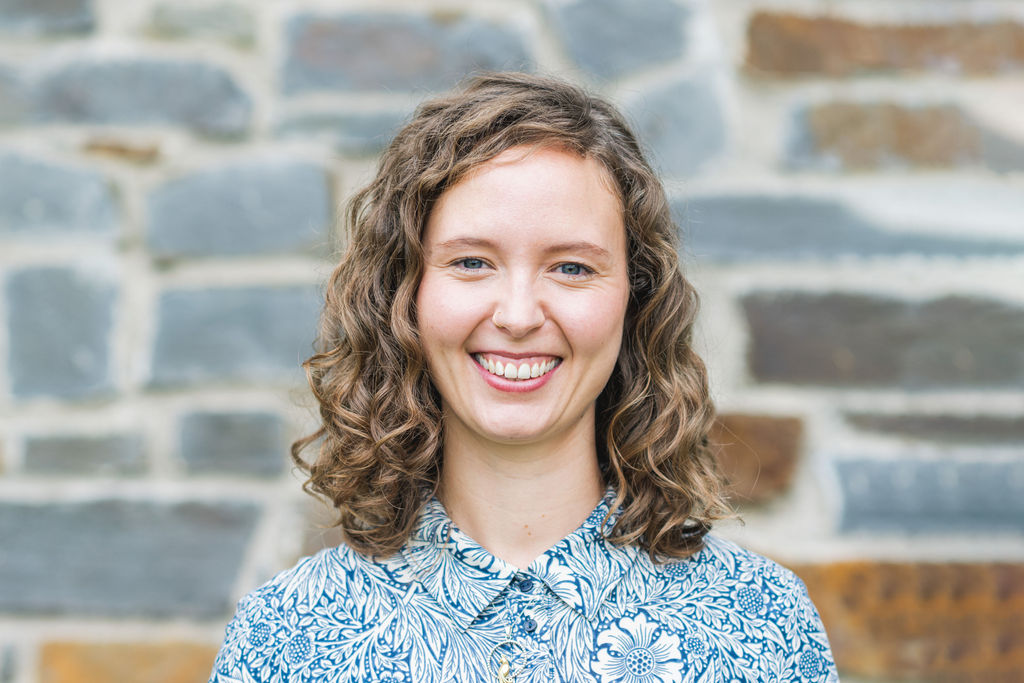 BBC Cymru Fyw and Theatr Genedlaethol Cymru have been working together to produce a series of micro plays that follow the story of a Welsh learner.

The first in the series was 'Enfys' back in 2020.  The play followed the story of Nick, who is learning Welsh, trying to complete his homework task.

This year, three new episodes will be released during Wythnos Dathlu Dysgu Cymraeg, a celebration of learning Welsh, on BBC Radio Cymru.

Melangell Dolma is the author of the micro plays – you can get to know her better with this short interview:

Where are you from?

Where do you live now?

I live in Cardiff.  I came down here to study at the Royal Welsh College of Music and Drama 10 years ago.  But I'm desperate to move back to Gwynedd now!

What is your day-to-day job?

I've worked for the company for two months, and learned a lot.  I love supporting playwrights and other artists as they go through the process of brainstorming, researching and writing plays for the company.

Where did the inspiration for the micro play 'Enfys' come from?

Back in the spring of 2020, as a member of Theatr Genedlaethol Cymru's New Playwrights’ Group, I was invited to come up with an idea for a digital short play relating to the lockdown.  Because life was so uncertain at the time, I wanted to write something that was heart-warming, humorous and offered hope of some kind.

Overnight, our face-to-face experiences had shifted to on-screen, including any evening classes or lessons.

I saw a lot of talk on social media about people who had started learning Welsh. That's how I came up with the idea of ​​a homework video from Nick for his Welsh tutor.

Have you written a micro play before?

I've written short plays before, but nothing less than 15 minutes.  So, 5 minutes long was a new challenge.  I had also only written for the stage before, so creating digital content to be filmed was something new too.  In such a short space of time, every word must win its place, and drive the story forward.  A useful lesson to learn as a writer!

I always wanted to write, but it took me a long time to get going.  As an actor, it made sense for me to start with writing plays rather than prose.  I went on a scriptwriting course at the Tŷ Newydd writing centre in Gwynedd with Aled Jones Williams and Sarah Bickerton in 2016 and I've been writing ever since.

How easy was it to put yourself in a learner's shoes?

I have several friends who are or have been learning Welsh, one of whom often sends me messages to check different things.  He often asks about things that I've never considered before.

How was the process of collaborating with an actor and director without face-to-face practice?

The first episode was filmed in the middle of the first lockdown.  Richard Nichols, the actor, had to film it all with a mobile phone alone at his home, with Rhian Blythe directing him over a video call.  It was a bit more challenging for these two, than for me as a writer.  But we were all so proud of the opportunity to be creative during those bleak times.

This time we had a day practicing face-to-face, all together, which was a real pleasure.  It's always exciting to hear actors reading words you've written for the first time.

Three new episodes are being released this year, what can you say about them?

Well, that’s quite hard without giving away any spoilers!  We are re-joining Nick's story a week after the first episode, back in June 2020.  The restrictions are beginning to be relaxed for the first time, but Nick's Welsh class with Enfys is still happening.

And finally… will we get to meet Enfys this time?

Yes, Enfys appears in these episodes.  There are also some completely new characters, including Julie, Nick's classmate who sees herself as a bit of a match-maker but sometimes does more harm than good!

You can see the ‘Enfys’ micro plays by Melangell Dolma here.