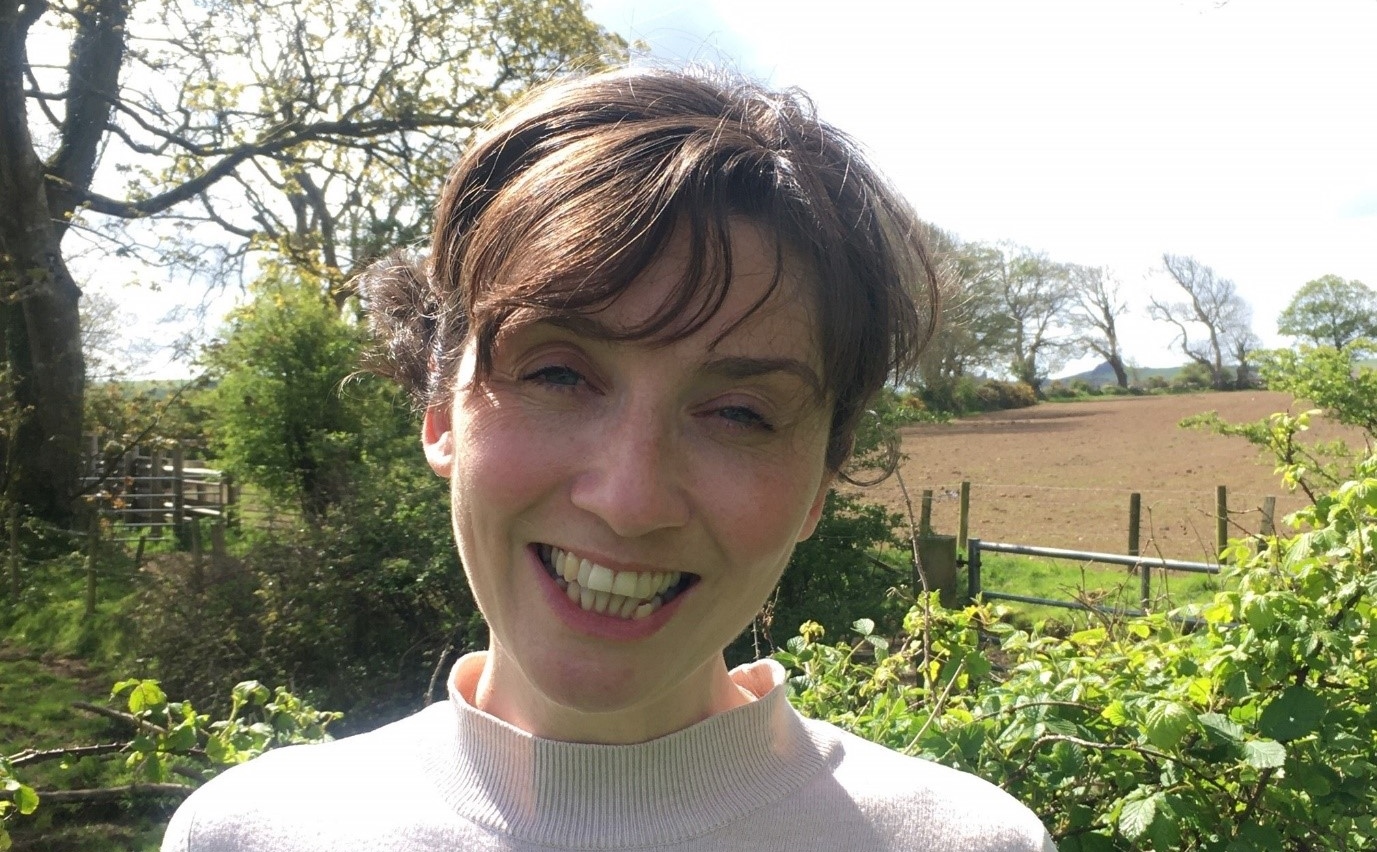 Liz Backen from Wolfscastle, Pembrokeshire has embraced learning Welsh since she moved to Wales six years ago.  After moving to Pembrokeshire and having her third child she joined 'Cymraeg i’r Teulu’, a Welsh course tailor made for parents in September 2017.

‘‘I wanted to learn to speak Welsh to help my children initially.  I knew that moving to Wales would mean that the children would be taught the language in school and I wanted to be able to support them as much as possible.’’

Liz soon started to speak Welsh with her children every day and found it particularly useful during the lockdown period when the children were being home schooled.

During the lockdown period Liz also took advantage of the Pembrokeshire countryside and enjoyed walking with her children and found it to be a great way to learn new words, as she explains;

“While we were walking I’d often get asked by the children what were the names of different plants and trees in Welsh so I decided to set up an Instagram account Dysgu Cymraeg Wrth Gerdded (Learn Welsh while walking) to document what we had learnt and share them with other learners.”

In October 2021 Liz competed in a quiz for Welsh learners’ on BBC Radio Cymru.  After going through the first round she went on to win the competition.

Liz is looking forward to continuing her learning journey;

‘‘I am no longer learning Welsh just for my children, it has become a passion of mine and such a huge part of my life.  It’s opened so many fun and exciting opportunities.  I would like to say ‘Diolch yn fawr’ to my tutors for their continued support.  To anyone considering learning Welsh don’t think about it, just to it.  You won’t regret it!’’