A new theatre production commissioned by the National Centre for Learning Welsh brings the history of the Welsh language alive.

‘Taith yr Iaith’ (Language Journey), a Welsh-language production written especially for Welsh learners, also pays tribute to the “unsung heroes” of the language, the thousands of adults who each year sign up for Welsh courses.

‘Taith yr Iaith’ is performed by Llion Williams, who won the prize for best actor in Welsh and English at the Wales Theatre Awards earlier this year.  TV presenter, author and former Children’s Poet Laureate, Anni Llŷn, has written the script.  The show has been produced by educational theatre company Mewn Cymeriad/In Character.

The hour-long production introduces key points in the history of the Welsh language, including the translation of the Bible into Welsh by Bishop William Morgan in 1588 and the founding of the Urdd youth movement by Sir Ifan ab Owen Edwards in 1922.

Following performances at the National Eisteddfod, ‘Taith yr Iaith’ will be performed for Welsh learners in communities across Wales.

Mewn Cymeriad/In Character specialises in producing one-person shows based on famous characters from Welsh history, which are performed in primary schools across Wales.  This is the first time the company has prepared a production for an adult audience.

"As the Welsh Government launches its new strategy to increase the number of Welsh speakers to one million by 2050, this new production is an opportunity to raise awareness of the fascinating history of the Welsh language.  It also celebrates the contribution made by Welsh learners, whose commitment and enthusiasm in learning and using the language is so important to its success.

“The journey to understanding and appreciating the language goes hand in hand with its learning and that’s why we hope this show will have particular resonance with Welsh learners, referred to in the show as the ‘unsung heroes of the language’.”

"Theatre is a great medium to attract learners of all ages to learn about the Welsh language and its history and we’re delighted to have worked with Mewn Cymeriad/In Character on this project.

“Learners often comment that they’d like to learn more about the history of the language and these comments led to the commissioning of the show.

“We look forward to welcoming learners to the premiere at the National Eisteddfod and later, in performances across Wales." 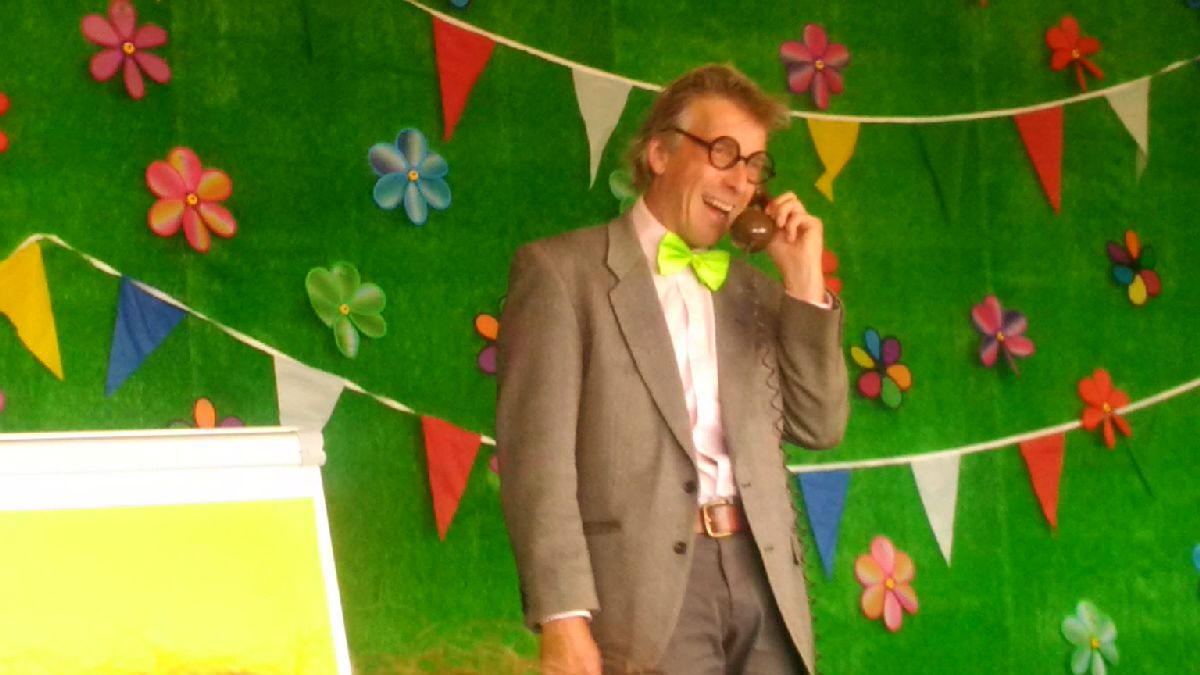 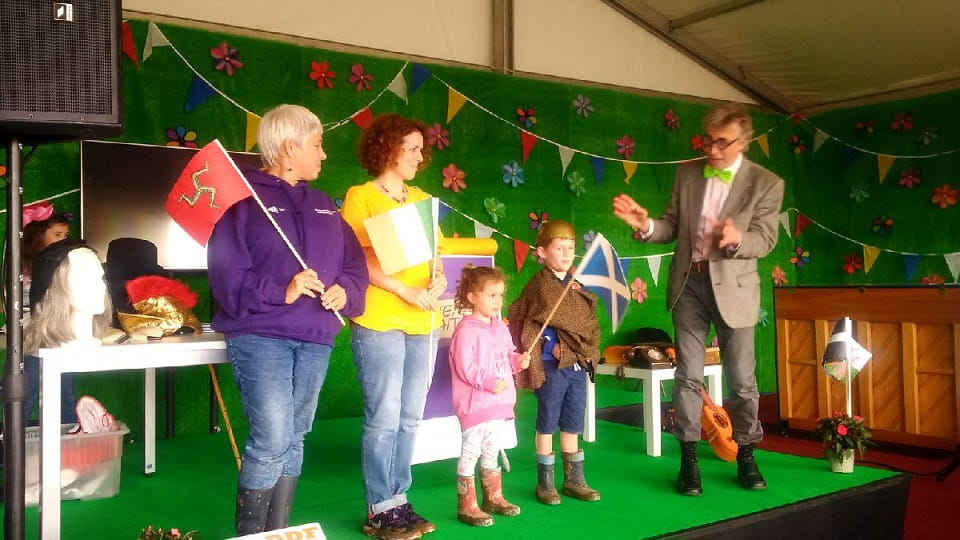