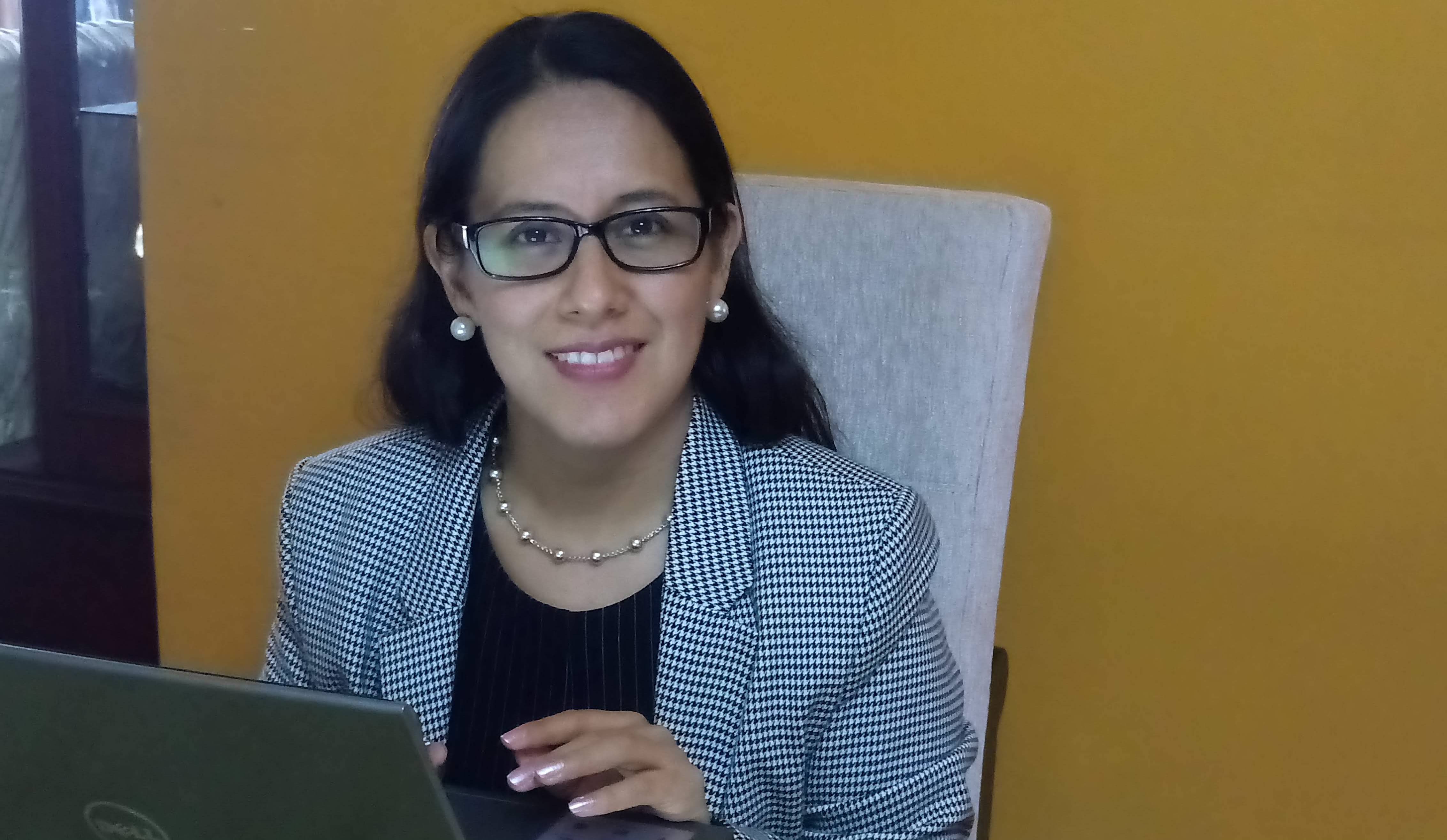 A lawyer from Lima, Peru made it her mission to learn Welsh after hearing actor Matthew Rhys speaking Welsh, and watching TV series, The Crown.

Prior to 2019, Grace Aguilar was familiar with Welsh actors Sir Anthony Hopkins and Michael Sheen but didn’t know the Welsh language existed, until she heard Matthew Rhys speaking Welsh in a video published on the BAFTA Guru YouTube channel.

Today, Grace follows an Entry level virtual course for beginners with Learn Welsh Swansea Bay Region, which is run by Swansea University on behalf of the National Centre for Learning Welsh.  She says that it fits perfectly into her schedule despite the time difference;

‘‘Because of the five hour time difference, I have to wake up really early to be on time for each lesson, but it’s worth it!  I hope the online lessons through Zoom continue as it gives people like myself who live in other parts of the world an opportunity to learn the language.’’

Outside the virtual classroom, Grace tries to speak Welsh as much as possible and would love to visit Wales and put her skills into practice one day;

‘‘Seeing beautiful images of Wales featured during The Crown has made me want to visit Wales as soon as it’s safe to do so.  I can’t wait to put all I’ve learnt into practice and meet other learners I’ve spoken to online.’’

Grace is already fluent in Spanish, French, Italian and English but loves the feeling of learning something new in Welsh each week.  She would encourage anyone interested in learning Welsh to give it a go;

‘‘I believe we are constantly learning, so it doesn’t matter how old you are, you can always learn.  My advice would be to practice as much as you can by any means you can find, but most importantly to keep at it!’’