Lockdown a catalyst for learning Welsh 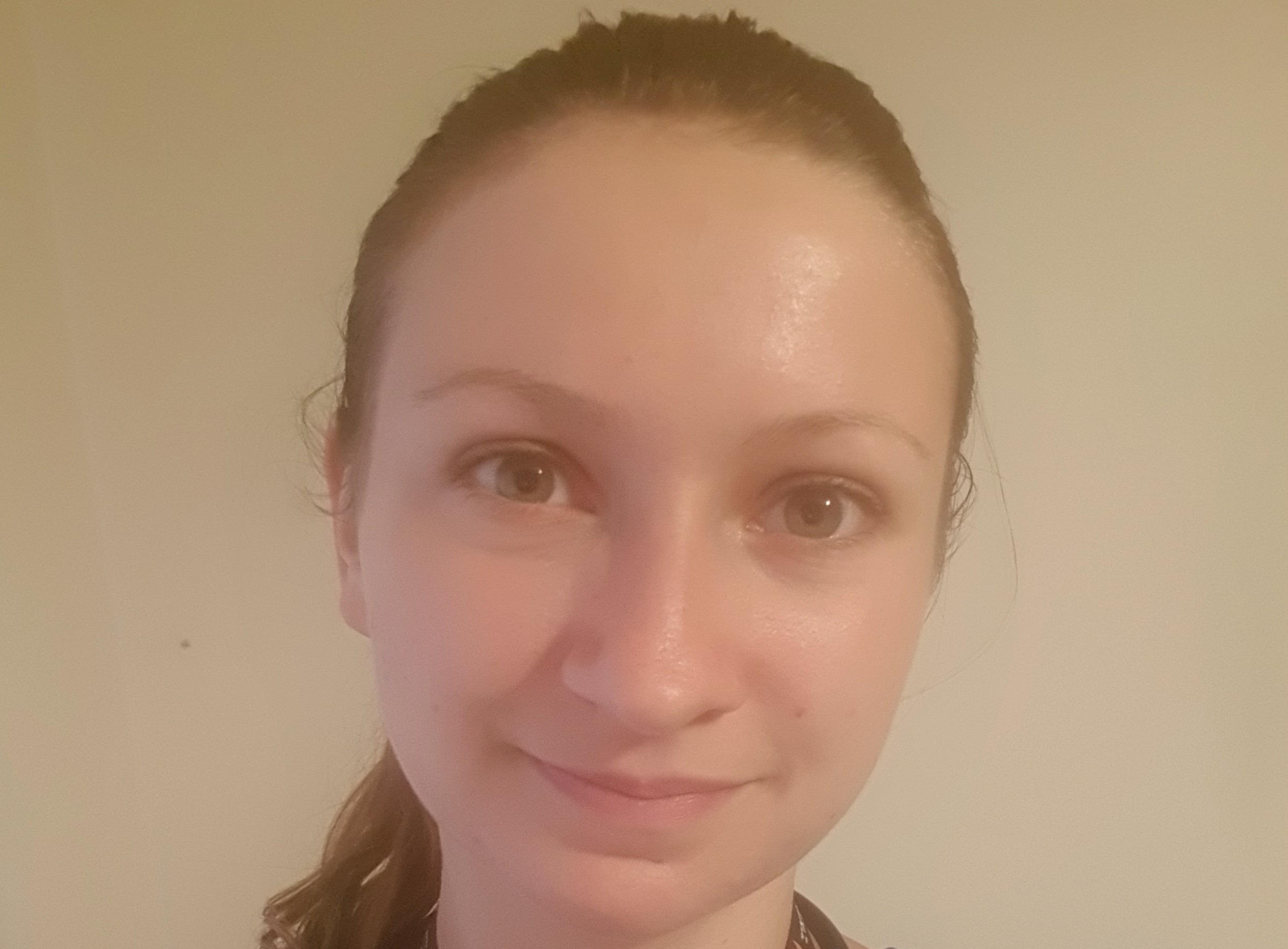 Megan moved to Wales two years ago to work at the Royal Gwent Hospital, Newport, before moving to the Prince Charles Hospital in Merthyr.  She didn't know people still spoke Welsh until she moved to Wales and heard a doctor talking about a Welsh course she had followed.

Megan said, "We were discussing ideas of what we could do during lockdown and one doctor said she had done a course with the National Centre for Learning Welsh the previous year and that there was an early registration deal on online classes.

“I then signed up to start learning and have fallen in love with the language."

Megan has worked in various departments within the hospitals to fully qualify as a doctor and remembers one time when it was very useful she was learning Welsh.

She said, “I remember an elderly lady coming into the hospital, when I had only been learning Welsh for about two or three weeks.  She seemed very confused.  However, it was difficult to tell if it was the language barrier or was she really confused.

“So I asked a nurse who had been to a Welsh-medium school but had lost confidence in speaking it, to come and talk to the lady with me.  Between the two of us, we managed to speak enough Welsh to assess her.

“In these situations, speaking to patients in their first language is extremely important. When I was working in London, we were very aware that patients from an ethnic minority background would turn to their first language when they were ill, and we would get interpreters into the hospital to talk to them.

“It upsets me that the same thing doesn't happen with the Welsh language.  The expectation is that Welsh speakers understand English and don't need a translator.”

Megan wears the ‘Iaith Gwaith’ lanyard at work, to show she is learning Welsh, and is amazed at the number of staff who can speak Welsh at the hospital.

She said, "It's wonderful at the hospital - lots of people can speak Welsh, but unfortunately it’s not very visible!  But because I'm wearing the lanyard, and trying to greet people in Welsh, suddenly many staff answer in Welsh.  Staff I didn’t know could speak Welsh.  It's amazing.

"When one person starts a conversation in Welsh, suddenly many people join, including patients."

Megan now works at Withybush Hospital near Haverfordwest, and hopes she will get the opportunity to practise her Welsh there.  She is also going to follow a further Welsh course and is looking forward to learning more Welsh medical terms on the course.

Megan said, “I’ve adored learning Welsh.  Kathy Jones, my tutor with Learn Welsh Glamorgan, one of the course providers for the National Centre for Learning Welsh, is a fantastic teacher.  For me, learning Welsh was about showing respect.  I would have done the same if I had gone to any other European country.

"I hope one day I'll be fluent enough to have a long consultation with patients in Welsh.  It makes my day brighter when I get the opportunity to speak Welsh."