Welsh learners will be able to practise the language and gain confidence as a new scheme called ‘Siarad’ (the Welsh word for speak, pronounced ‘shaa-rrad’) is introduced across Wales by the National Centre for Learning Welsh.

The aim of the voluntary scheme, which matches Welsh learners with Welsh speakers is to give learners a chance to practise speaking Welsh in an informal setting.

Following a successful pilot held in four areas earlier this year, the scheme will be rolled out nationally from September onwards.

Pairs undertake to meet for at least 10 hours of practice.  Learners will also be introduced to opportunities to use Welsh in their areas.

The scheme is designed for learners at the Learn Welsh sector’s Intermediate/Canolradd + levels.  It will be administered by 10 of the Centre’s providers; four Further Education Colleges in Wales have also committed to the scheme.

“We all have a contribution to make to achieve the Welsh Government’s aim of a million Welsh speakers by 2050, and the ‘Siarad’ scheme is an excellent way of supporting learners and opening the door to experiences through the medium of Welsh.

“It’s extremely encouraging to hear the scheme has already offered opportunities to so many learners and speakers to use and enjoy the language together in an informal and natural context.

“I’m delighted the National Centre for Learning Welsh is able to extend the scheme from September onwards so that learners across Wales can benefit from this support.”

Helen Prosser, Director of Strategy for the National Centre for Learning Welsh, said:

“We’ve had a great response to the pilot project.

“Learners say they have become accustomed to using Welsh when taking part in the scheme, and have gained confidence to use the language outside the classroom.  Welsh speakers have also welcomed the opportunity to support individuals who are learning - everyone has benefited from the scheme.

“Creating new opportunities and positive experiences for learners to enjoy the Welsh language is a vital part of the Centre’s work, and we look forward to introducing this scheme across Wales.”

To take part in the scheme – as a Welsh speaker or learner at Intermediate/Canolradd + level – please email swyddfa@dysgucymraeg.cymru or find more information here. 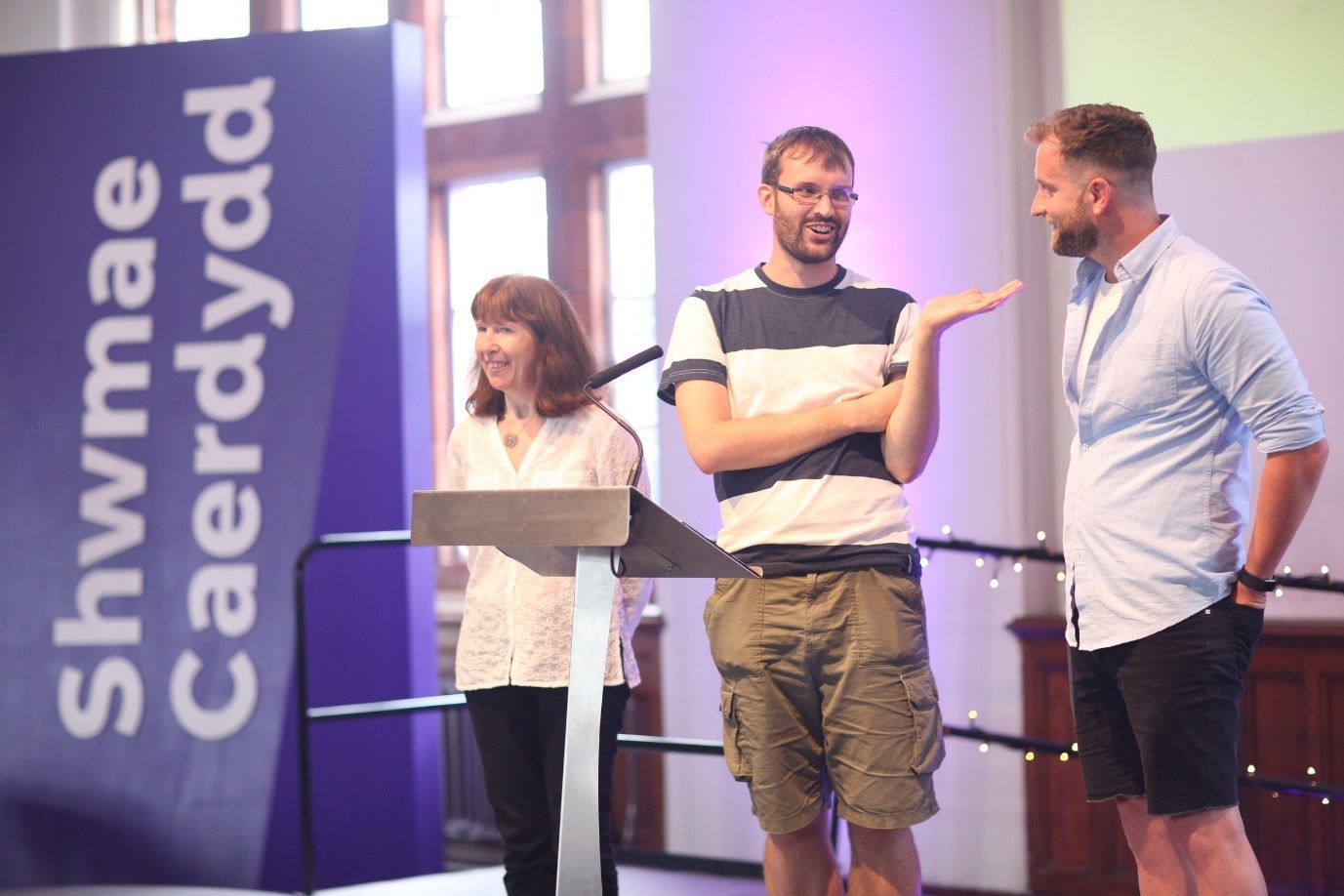 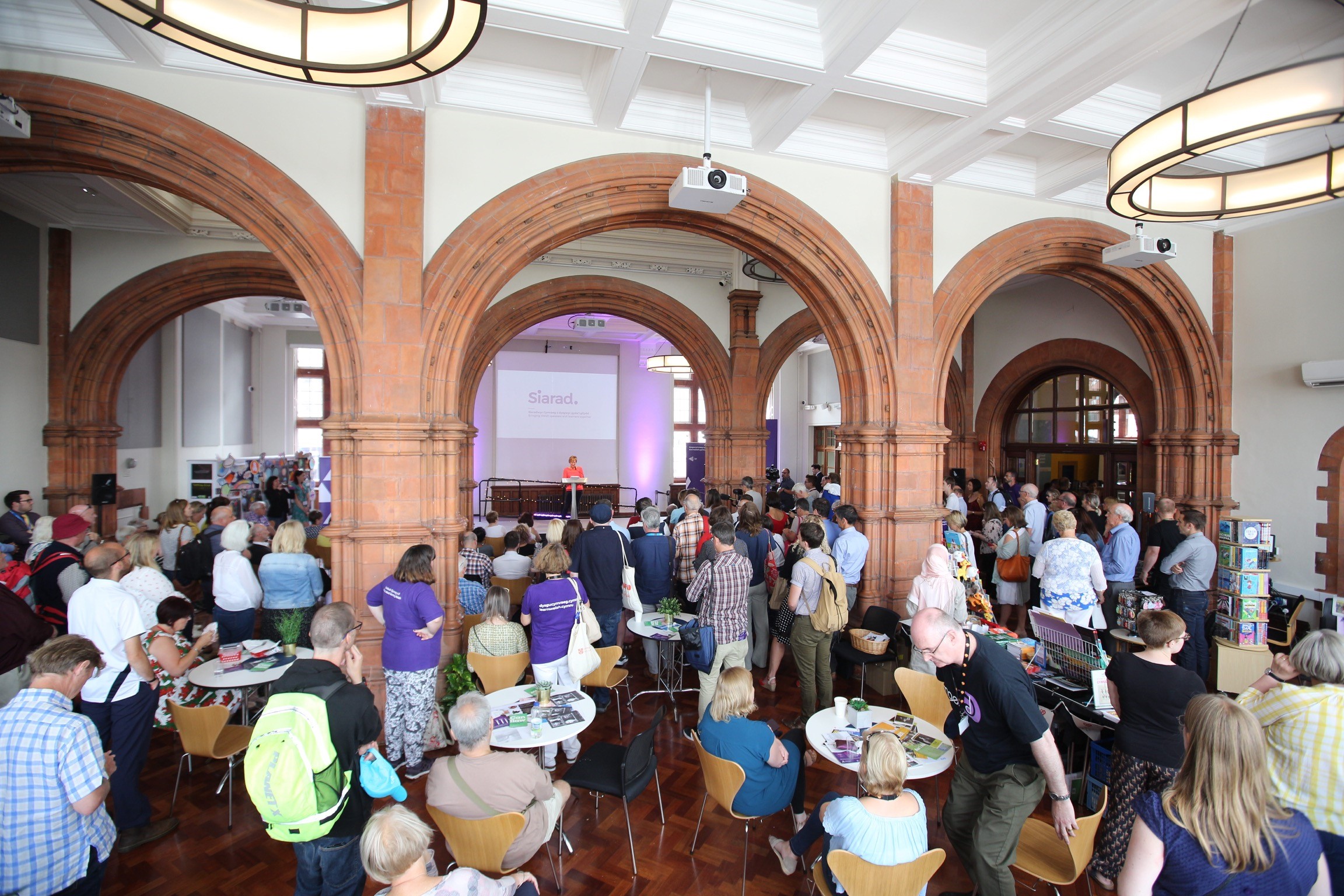 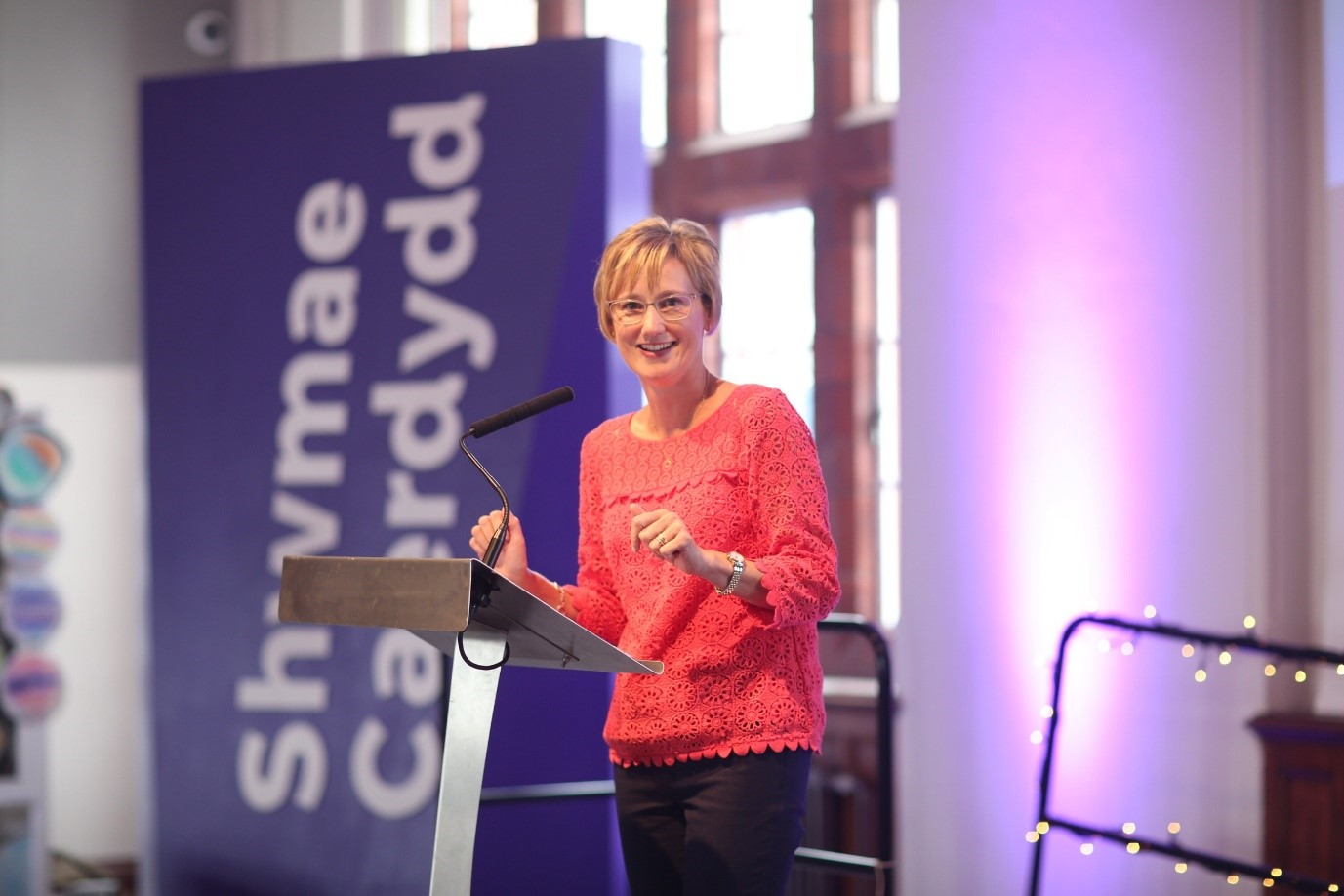