Welsh is one of the oldest languages in Europe. It evolved from Brythonic, the main language spoken in Wales, England and Southern Scotland when the Romans invaded in 43AD.

Welsh began to emerge as a distinctive language sometime between 400 and 700 AD – early Welsh poetry survives from this period.

Over the following centuries, Welsh flourished and became the language of culture, law and everyday life.

Welsh continued as an official language during the early Middle Ages, despite the Anglo-Norman conquest. 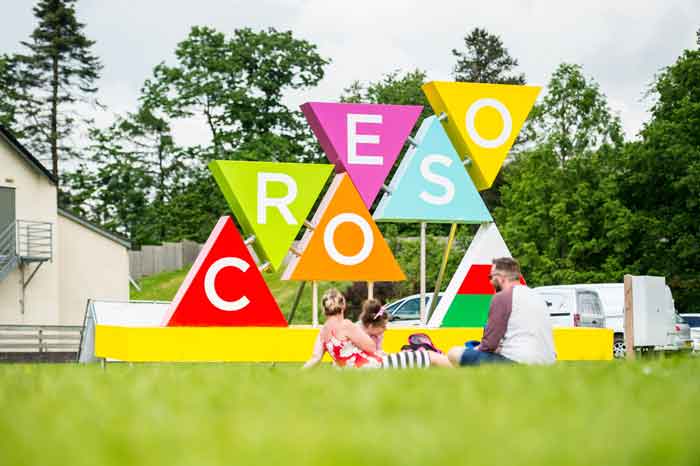